You can change a child's story 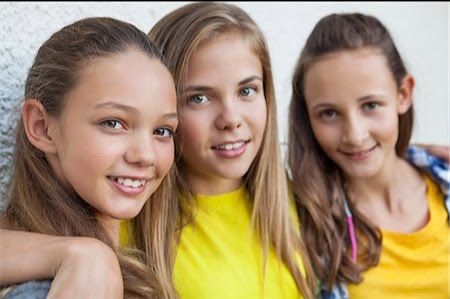 Three young girls scramble into the movie, "Frozen 2," full of smiles and giggles.  They are celebrating Shana's 10th birthday. full of giggles.  It is Shana's very first birthday party and her first friends ever.  Before this happy moment, Shana had been removed from her mother's care twice, lived in 4 foster homes, and even had several stays in behavior treatment facilities.  Shana's early life offered no structure, erratic school attendance and a single mother who loves her but was incapable of raising a child.  Shana was left with no idea how to behave or what to say or do.  Then Shana was placed in a foster home with loving and compassionate parents and four doting  siblings.  She blossomed, received academic tutoring thanks to CFGALA, caught up in school and made friends.  And now her "first" birthday party and soon her first family vacation to Disneyland, all because of resources CFGALA could offer, thanks to the generosity of donors who wanted to help change her story.